The History of the Havanese 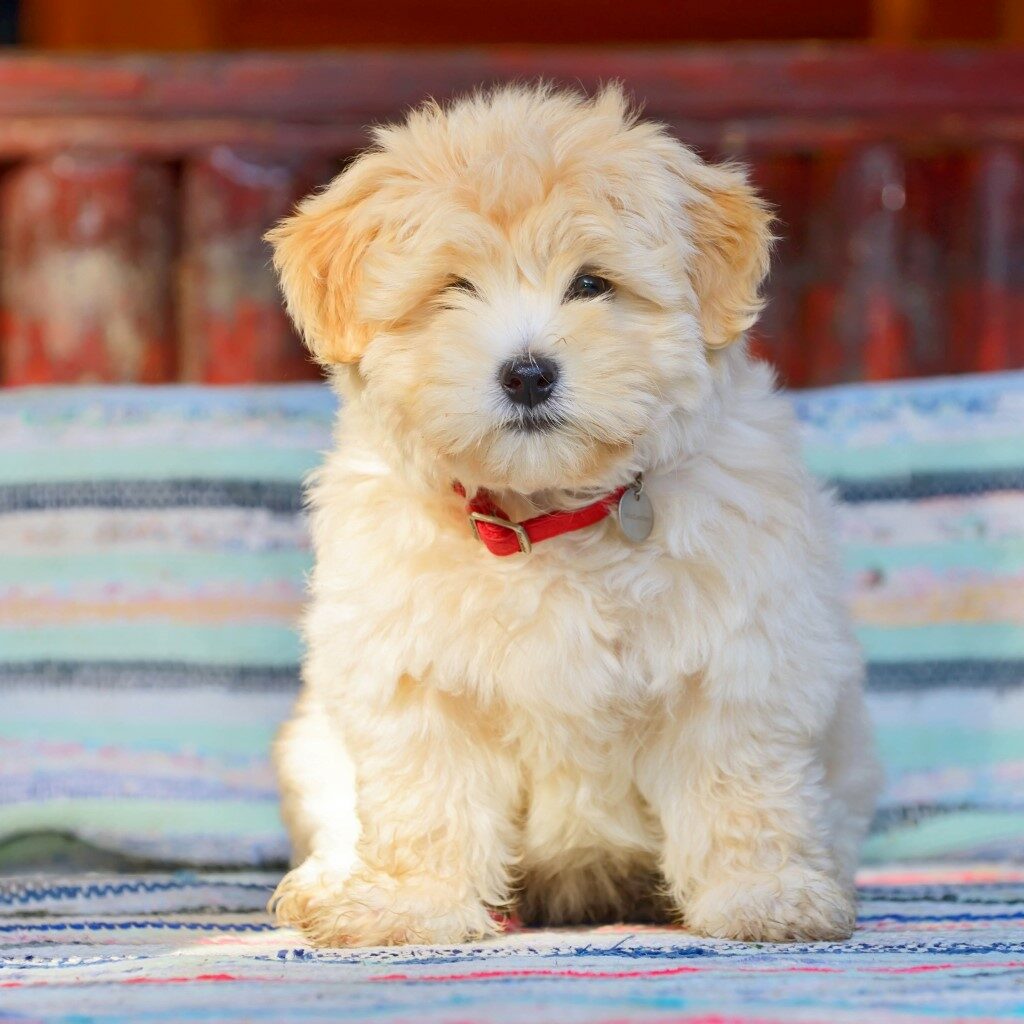 Named after the capital city and now the National emblem of Cuba, the Havanese is the nation’s only native breed and is believed to be a descendent of the ancient dog breed, the Bischon. With its roots dating back as early as the 1500’s the Havanese is said to have been born after its ancestors from the Tenerife in the Canary Islands –also known as the “islands of the dogs” and were brought to Cuba by Settlers, Sea Captains and Spanish Merchants.

The settlers arrived in Cuba from the island of Tenerife in two separate waves- the farmers, laborers and craftsmen were the first to arrive and then the “Segundo’s”, or second sons of the Spanish aristocracy. It didn’t take long after their arrival for this breed to make it into the homes and hearts of Cuban Aristocracy.

By the 18th century, Havana became a top vacation spot of many influential people around the world. It was during this time that this breed began to find its way into the courts of England, Spain and France where, in the latter two countries, they were often shorn in the manner of the larger European Poodle.

Known by many different names over the centuries, the Blanquito de la Cubano, or White Cuban, in the early 1700s; the Dog of Havannah (in the late 1700s); the Cuban Shock-dog (so-called for the familiar shock of hair that falls over his eyes), the Cuba-dog, and the Havana Spaniel (all in the 1800s); Ie Havanais (in France around the turn of the century); and, of course, the one that appears in several references over the years and has the advantage of being wonderfully descriptive – the Havana Silk Dog.

With its long soft coat of silk their hair protected them from the intense heat of the Cuban seasons- for this reason the coat was never clipped. The infamous topknot that this breed still sports today, also derived from its time in Cuba as their owners often tied up the hair to protect their eyes from the harsh sun.

The pivotal moment in the breed’s history came in 1959, with the Communist takeover of Cuba. During the Spanish Revolution as many Cuban Aristocrats fled to America only 11 of these beloved dogs were left to save from extinction. Of all the Havanese in the world today, save those from the “iron curtain” countries, stem from those 11 adorable immigrants. The gene pool of the Havanese breed today is now estimated to be over 8,000 in number.

Remarkably, throughout their worldly travels, the Havanese has remained virtually unchanged from that of the dogs discovered within painted portraits dating back to the eighteenth century.

Among historical celebrity Havanese owners were two of the world’s most celebrated writers. Ernest Hemingway found the love of a Havanese during the 20 years he spent in Cuba. Approximately a hundred years earlier, Charles Dickens owned a tiny Havanese named, Tim. So if you’re a writer by employ or by heart, this may just the token of love and support that can help you make written history.

Visit us today at premierpups.com!